Feng Guanping, an advanced model figure in the 40th anniversary of the Shenzhen Special Economic Zone, from Tsinghua Park to Shenzhen Bay 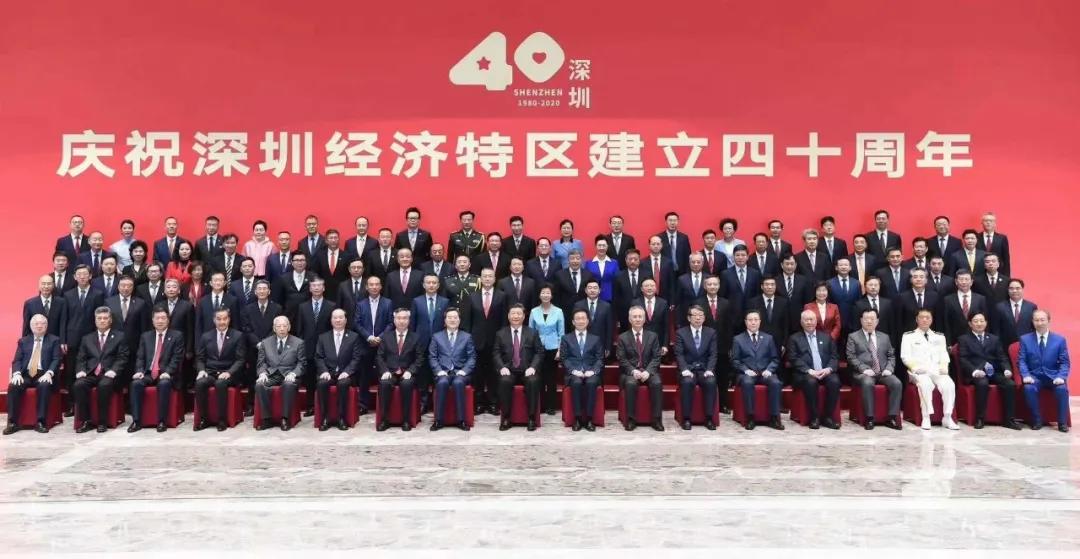 40 years of magnificent waves, 40 advanced models. Professor Feng Guanping, the former chairman of Lihe Technology and the founding dean of Shenzhen Tsinghua University Research Institute, is on the list. Since the 40th anniversary of the establishment of the Shenzhen Special Economic Zone, he has been pioneering and innovating with Shenzhen, opening up and developing, and daring to experiment. One of 40 pioneers who have made outstanding contributions in various industries.

For Shenzhen, 40 years are not only a flick of a finger, but also the vicissitudes of life. From the daring to be the first and the hard work in 1980, the road is blue, and now Shenzhen has created the world’s industrialization, urbanization and modernization speed in 2020. Behind all of this is the work of every entrepreneur like Professor Feng Guanping. Hard work. 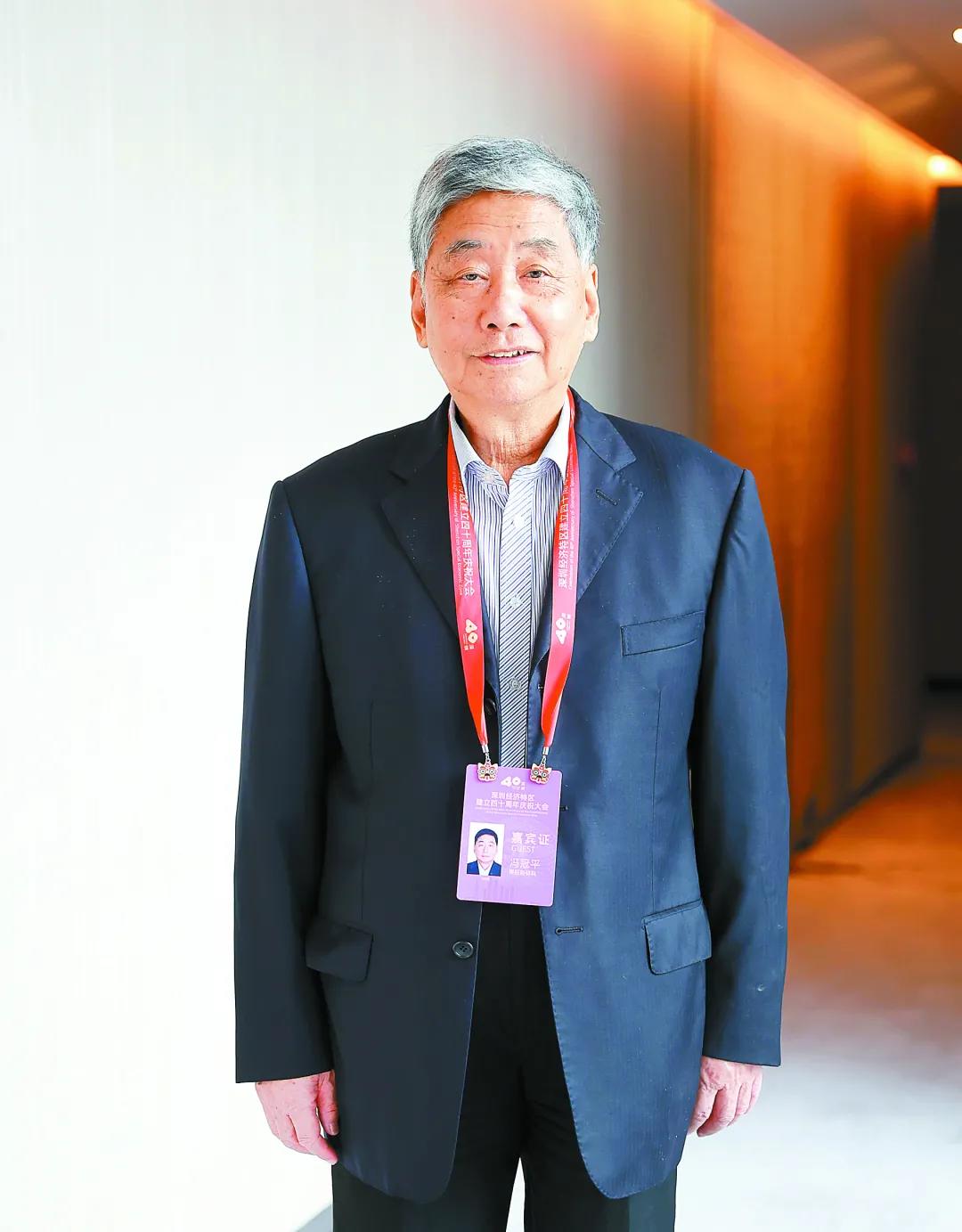 The picture shows Professor Feng Guanping at the event

At the conference site, as one of the 40 winners, when interviewed by reporters, Professor Feng Guanping said with excitement and emotion: “In Shenzhen for more than 20 years, I have witnessed the earth-shaking changes in this city. General Secretary Xi Jinping said to Shenzhen. The 40 years of development are fully affirmed, and we are greatly encouraged."

Feng Guanping is a person with multiple roles: a sensor expert with 22 patents, a doctoral supervisor of Tsinghua University who is still teaching and educating people, a leader in the venture capital industry "Tsinghua Southern Department", the founder of China's graphene industry, and Lihe Chairman of Science and Technology. As a member of Tsinghua University, he dares to think and do, and is full of passion; as a scientific research expert, he has ambitions in his chest and mountains in his eyes.

The legendary experience of Professor Feng Guanping is inextricably linked to the development of Shenzhen. Since 1995, he has been in love with Shenzhen and has been in the same path in the past 25 years. From going south to Shenzhen to establish the Research Institute of Tsinghua University, spurring the transformation of Shenzhen's scientific research results, to leading and promoting the application of China's graphene industry, Shenzhen has become a vane for the development of graphene materials in the country. This is a mutual achievement, and it is also a kind of honor and disgrace.

Although he is also a scholar and a technical expert, an industrialist, and an investor, he has always had the ideal of promoting the technology industry to serve the country. The legendary entrepreneurial road of Professor Feng Guanping is roughly divided into three stages. One was during the Tsinghua period, the second was to come to Shenzhen to establish the Tsinghua University Research Institute, and the third was to become the founder of the graphene industry.